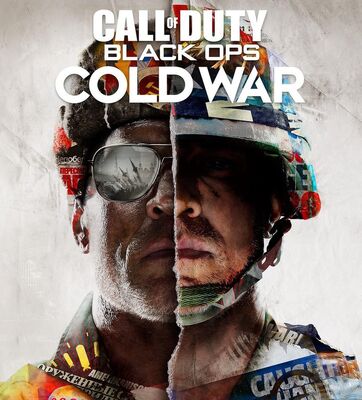 Call of Duty: Black Ops Cold War is a first person shooter video game developed by Treyarch and published by Activision. Released in 2020, it is the seventeenth game in the Call of Duty series.

The title is the featured game of the 2021 Season and Call of Duty League. This was the first title to return to 4v4 player count. Matches were contested in best of 5 series with Hardpoint, Control, and Search and Destroy being the three game modes. The series layout was HP/S&D/CON/HP/S&D.

On August 31, 2020, Activision announced that competitive would be switching back to 4v4 after two years of 5v5.